Autism, or autism spectrum disorder (ASD), is a developmental disorder with a wide range in the type and severity of symptoms a person may display. ASD is characterized by challenges with social skills, speech, and repetitive patterns of behaviors, that impair the person’s ability to function in school, work, or life.

Autism can be diagnosed at any age with symptoms generally appearing during early childhood when a child is developing and learning social skills. However, symptoms may appear even earlier as many children show signs of autism by 12 months to 18 months.1

Many people have wondered what causes autism spectrum disorder. Scientists believe that there are likely many different reasons ASD may develop in someone, including genetic causes. Genetic testing is available to help determine if there is a genetic explanation for your child’s diagnosis of ASD. 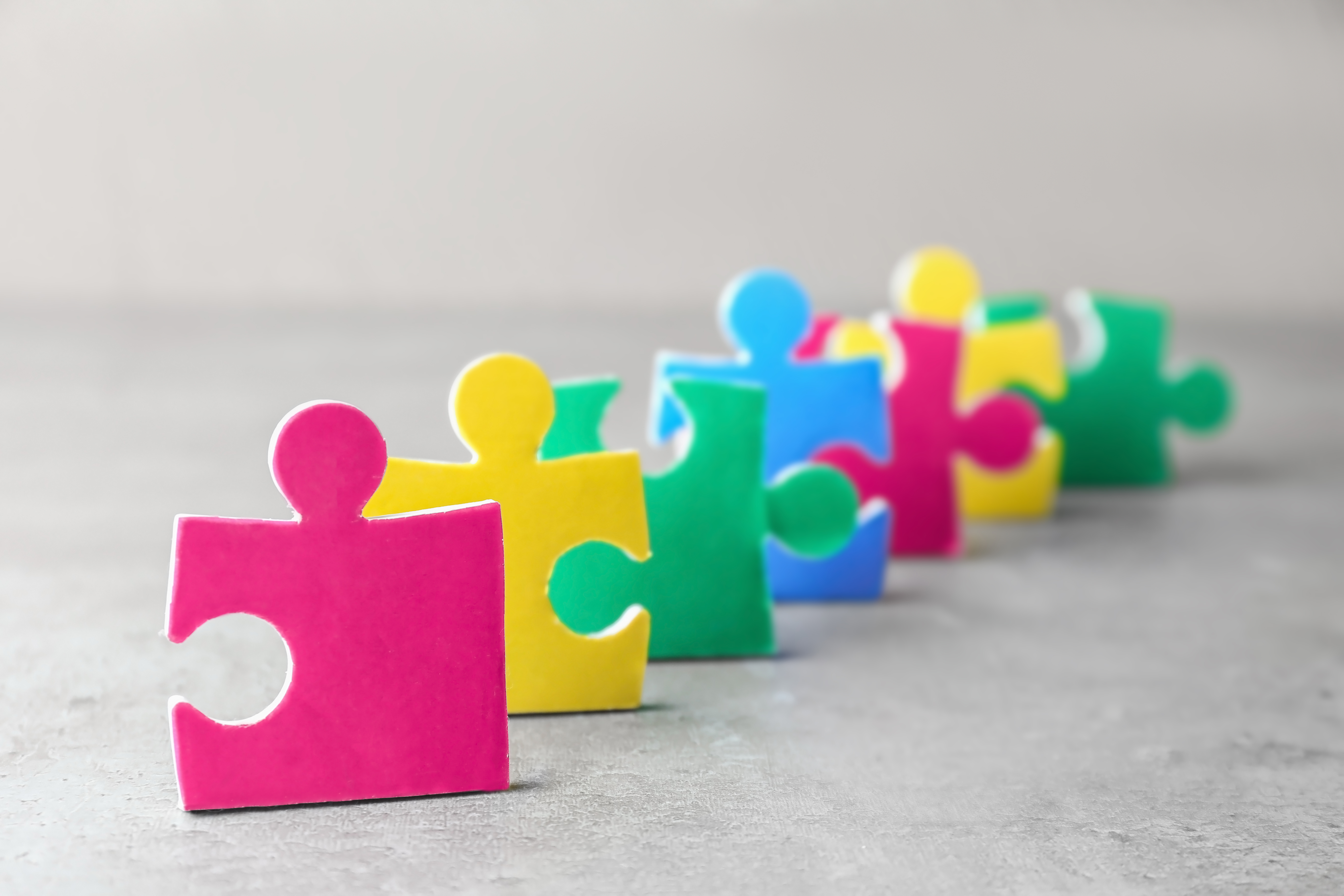