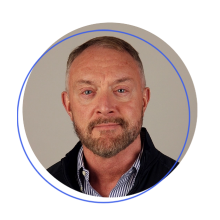 Dr Walworth did his undergraduate work at Georgetown University where he majored in biology with a minor in psychology. He completed medical school and residency training in internal medicine at Georgetown University School of Medicine. Dr Walworth re-directed his career (initially slated for urology) after working in a refugee camp on the Thai-Cambodian border, when the first five cases of AIDS were reported at Bangkok General Hospital. He completed a fellowship in infectious diseases at the National Institutes of Health and served as the Clinical Trials Physician in the NIAID Clinical Trials Unit.