The latest news, research, and COVID-19 testing information from Labcorp 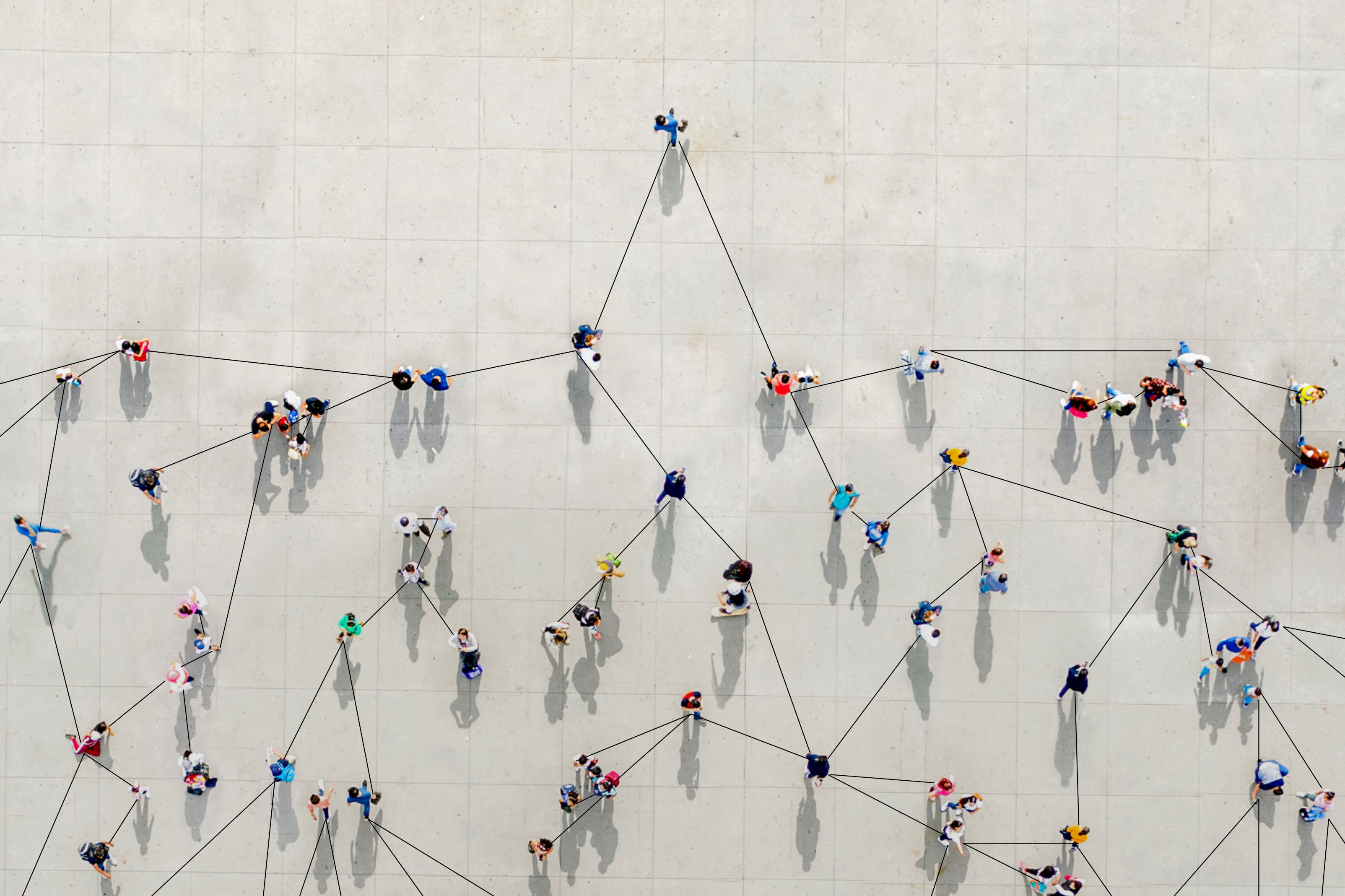 When the COVID-19 pandemic started, we had a singular enemy: the SARS-CoV-2 virus. However, now it seems that there are multiple enemies, with the emergence of variants like Delta, Lambda, and Mu. How did this happen? Viruses in general are really good at changing, adapting, and evolving new versions of themselves. However, if you are someone learning about variants for the first time, you might be asking, “Why this is happening, and where might it all lead?”

To answer those questions, let’s review the principles of evolution and also take a look at other viruses and how they’ve changed.

Variations are part of viral evolution

The central idea of evolution is that small changes in genetic code are always occurring. Changes that confer advantages for a given environment will be passed on to future generations. Since human generations are usually 20-30 years apart on average, we don’t notice evolution happening with ourselves. But viruses reproduce thousands of times a day with only minutes between generations, making viral evolution much faster and more noticeable.

The other key factor in evolution has to do with environment. For example, the heavy winter coat absolutely necessary for Chicago in December would be a burden for Texas in July. Imagine not being able to remove that coat. In cold weather it would help you stay warm and alive. However, that same coat would cause heatstroke and most likely death in the summer heat of the Deep South. Similarly for viruses, if a genetic change confers an advantage in a particular environment, then that variation gives the virus what it needs to survive, reproduce, and pass on that genetic advantage to future generations. What we’re witnessing now is that the Delta variant seems to have evolved advantages over its ancestors. So it is outcompeting other variants and becoming the dominant version of the virus.

A look at viral variations in HIV and Hepatitis C

SARS-CoV-2, the virus that causes COVID-19, is an RNA-based virus. As scientists we can lean on knowledge of other RNA-based viruses such as Hepatitis C and HIV and how they change over time. We know from years of research that the versions of these viruses that get passed from person to person haven’t changed much (with the exception of drug resistance mutations). The drugs created to inhibit HIV and HepC changed the environment for these viruses, resulting in variants that were able to evolve and become resistant to some of these drugs. However, what we have not witnessed with these viruses is a trend towards greater infectiousness or transmissibility. This tells us that HepC and HIV, which have been around much longer, have reached their evolutionary limits where further changes usually come with drawbacks; and that the genetic changes we do see are due to environmental changes introduced by drugs developed to inhibit these viruses. With few treatments available for COVID-19, we still see the virus changing in ways that seem to imply that it still has some evolutionary runway before it hits tradeoff limits in an optimization process.

How variants are impacting the COVID-19 virus and vaccines?

With SARS-CoV-2, we’re watching a virus that is newer to humans quickly evolve beyond the slight changes in the environment conferred by the vaccines. We’re witnessing variants like Delta being more infectious and transmittable. And as these new variants emerge, they outcompete the other strains that are not as effective at infecting and replicating. This is Darwinism 101. Genetic changes that confer an advantage win out over time – i.e., the strong survive. Where and when these evolutionary benefits will max out for this virus is unknown. The Delta and Lambda variants may just be stepping stones on the virus’s evolutionary path, which could mean that SARS-CoV-2 may still have some evolving to do before we see more of a steady state with fewer variants. Until that time, we may continue to see more variants pop up.

What’s next for COVID-19 virus variants?

The good news is that evolution for RNA viruses usually reaches a point where the advantages of genetic changes start coming with disadvantages. So there will be a point where there is an optimized SARS-CoV-2 virus that we can target with better vaccines and treatments.

As we wait for things to get to that point: It's still important to get vaccinated to protect against variants. While it’s still possible to develop COVID-19 after you’ve been vaccinated, vaccination is still the most effective way to prevent serious illness. 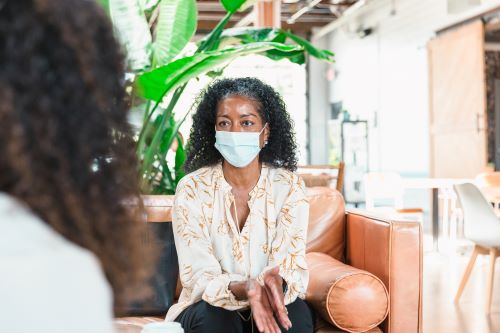 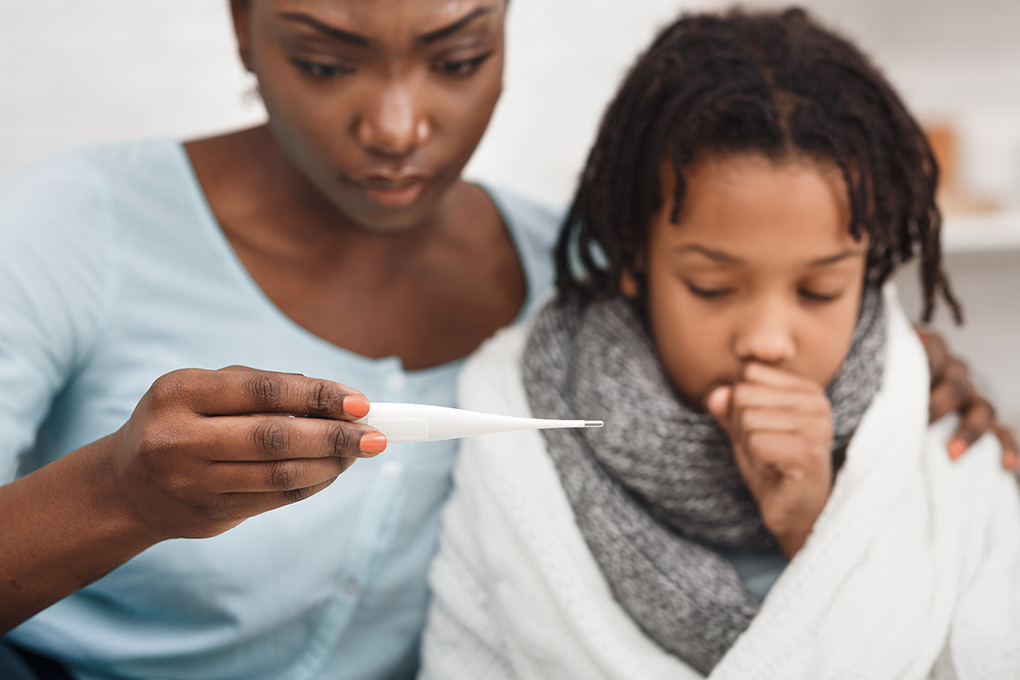 COVID-19 vs. Flu vs. RSV: How to tell the difference between respiratory infections

Learn the differences between the flu, COVID-19, and RSV and ways to diagnose them.

A Guide to the COVID-19 Variants: What You Need to Know About Testing and More

Learn about the multiple SARS-CoV-2 variants that have emerged since the start of the pandemic. 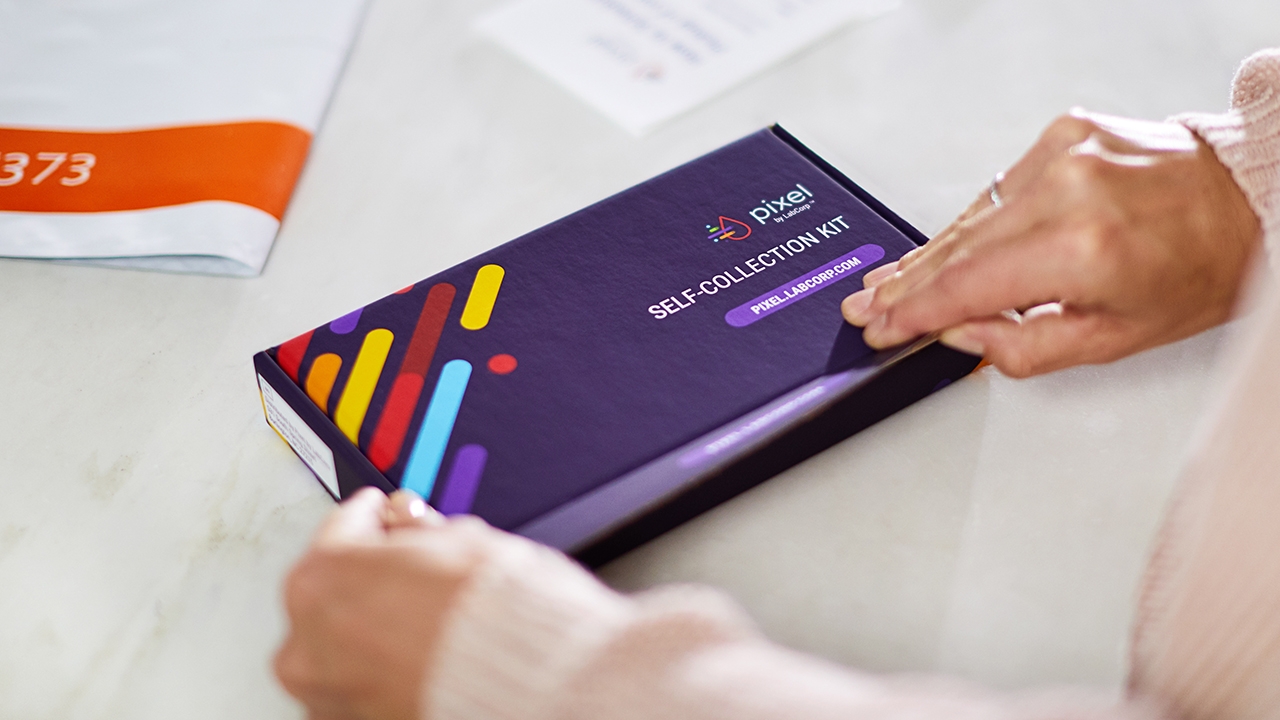 A Guide To COVID-19 Testing For Small Businesses 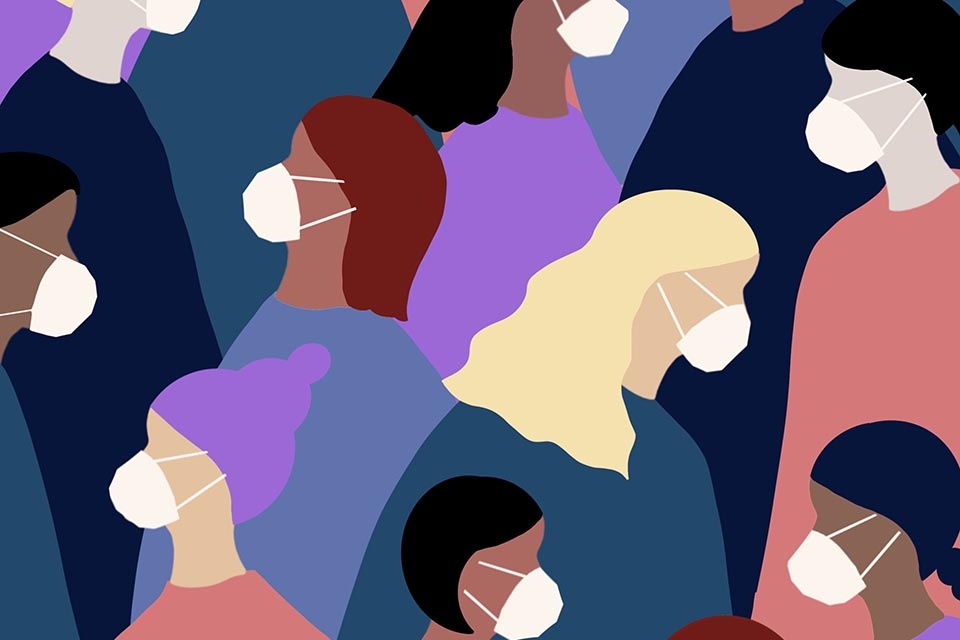 COVID-19 Testing Options to Detect Current Infection vs. Prior Infection