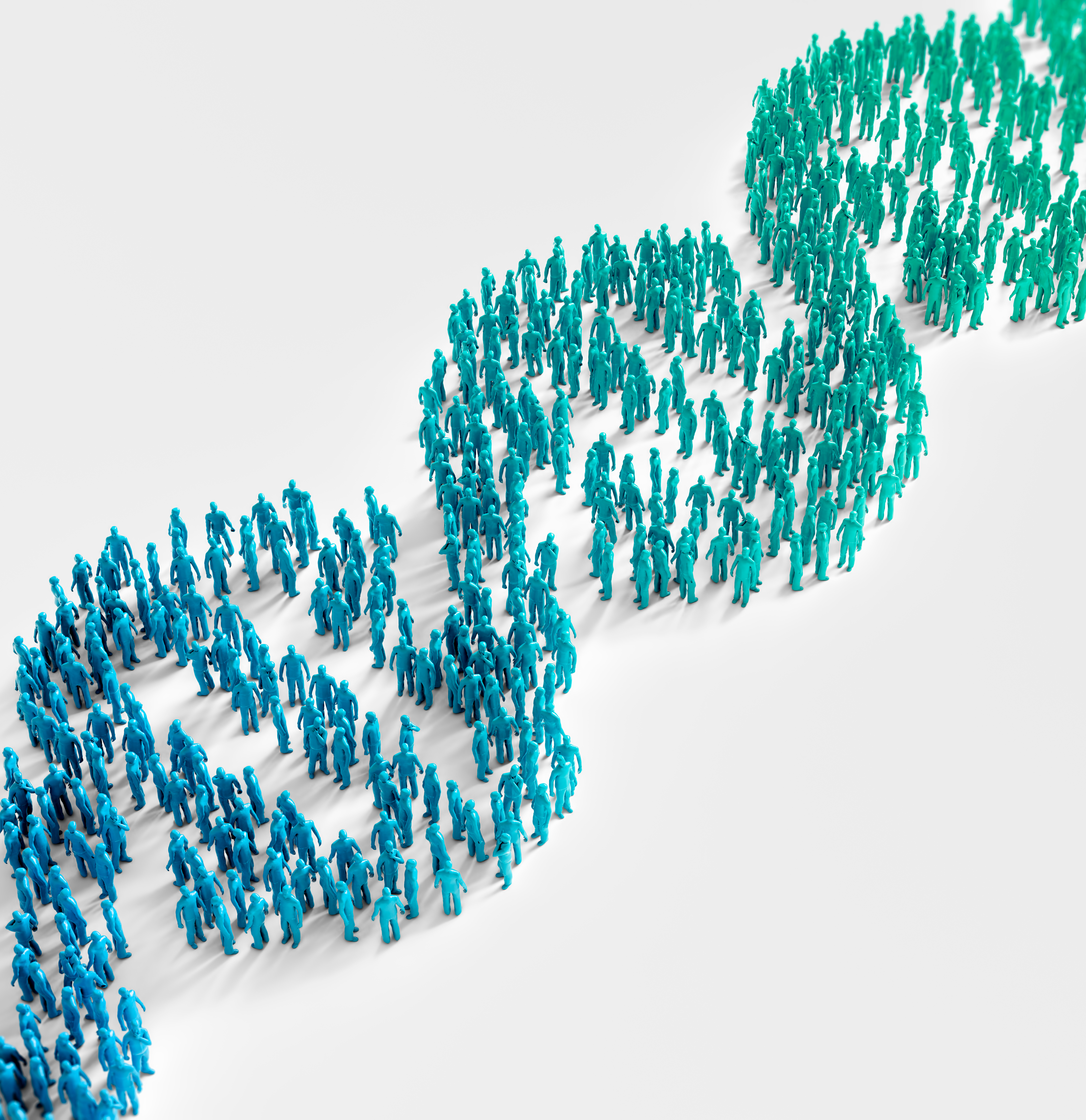 Your health care provider’s recommendations for genetic testing will depend on your child’s physical traits and behaviors as well as what testing has already been performed.  Typically, those recommendations include testing for chromosome disorders and testing for fragile X syndrome. Sometimes a health care provider may order whole exome sequencing (WES), which examines a person’s DNA to look for genetic changes associated with ASD.

Chromosomal microarray testing uses advanced technology to determine if your child has an extra or missing chromosome, or if part of a chromosome is missing (called a deletion) or extra (called a duplication). Certain chromosome disorders are inherited from a parent while others are de novo, meaning the genetic change happened in the child’s DNA and did not come from the mother or father.

About 5% of individuals with autism have fragile X syndrome, the most common inherited cause of intellectual disability.1 Speech and language delays, as well as behavioral difficulties such as hyperactivity are often seen among children with this condition. Many people with fragile X also have similar physical features such as large ears and a long face. Fragile X syndrome affects both boys and girls, although boys are usually more severely affected than girls.2

Fragile X syndrome is caused by a change (or mutation) in the FMR1 gene that is passed from mother to child.2

Whole exome sequencing examines every gene in a child’s DNA.  Genes are made of exons, and exons are the parts of our DNA that contain instructions for the making proteins our bodies need to function. Collectively, the exons are referred to as a person’s exome.

Whole exome sequencing looks for genetic changes, sometimes called mutations, which may be the cause of autism.  This testing cannot identify all genetic changes and will not detect fragile X syndrome or most chromosome abnormalities. On the other hand, it may identify a genetic condition that does not explain your child’s diagnosis of ASD, but which is important to his or her medical management.

If possible, it is helpful to submit samples for the child and both parents so that any genetic changes found in the child can be compared to the parent’s DNA to see whether they were inherited. Changes seen only in the child are more likely to be a cause of the child’s condition.